The process of buying a home can be daunting. For those buying their first home, it can feel like an entirely new world. In some cases, speaking the lingo of mortgage terminology can feel like speaking another language.

The key to landing the right home – and the right mortgage for it – is to know the essential terms. There are more than a few important home loan terms that you ought to know before beginning your home search. Here are some of the most important terms to be aware of.

Perhaps the most common terminology is not understood by nearly enough potential homebuyers. The rate in question is the interest that gets charged by the lender for issuing the loan to the buyer to purchase their home.

Rates come in two types: fixed and variable. The fixed rate is just as it sounds. It is a rate that gets locked in and is insulated against movement in the interest rates of the housing market. So, if rates begin to climb and show no signs of stopping, the fixed rate mortgage would remain the rate it was when the deal was made.

On the flip side of that coin is the variable rate. Variable rate mortgages are generally a little less costly up front but for a good reason. Variable rates are at the mercy of the market. So, if interest rates rise, so too will your rate. There is the potential to save if interest rates remain low, but there is also the possibility that rates could soar and wind up costing you a lot more.

Two of the most common terms that any buyer will hear are principal and interest. The amount that you ultimately pay is different from your loan amount. Confused? Let’s think of it in the following example.

Let’s say that your loan is $300,000. You are borrowing against that amount, which is known as the principal. But borrowing that money is never, ever free. The lender will then charge an interest rate on that loan amount. The rates can vary with the market, so it helps to be aware of those.

For an interest only home loan, the requirement is that the buyer only pays the interest on the loan, not the principal. This requires that the buyer pay the borrowed amount in a lump sum (or a couple of large instalments) when the loan has completed or the property gets sold.

These are quite common for investors that are attracted to the potential tax savings. They are not meant for holding onto the property long-term.

The terms that you agree to at the beginning of the loan are not set in stone. Income can change, interest rates can drop, and a litany of other factors can come into play that make for more attractive conditions for the buyer.

This is where refinancing would come into play. Refinancing is basically breaking the old contract to create a new one with more favourable conditions. Know what is involved in refinancing, because that too is rarely free. There are more often than not refinancing fees involved that could offset some of the potential savings. Don’t just assume that refinancing is a better play because those fees could sometimes wind up outweighing the benefits of refinancing.

If you are ever in doubt, talking to your mortgage broker in Melbourne is probably the best suggestion. They have the knowledge and experience to keep you informed throughout the process and to keep you abreast of the situation as it unfolds.

Buyers who don’t fully understand the terms are the ones most likely to fall into unfavourable ones. Given that a mortgage is a costly expense that most of us will undertake, it is important to find the one that makes the most sense for our budget and needs.

Top 5 Reasons Why Buying Is More Profitable Than Renting

Wed Jun 23 , 2021
Buying vs. renting is arguably debatable. Of the two options available, the former seems more profitable than the latter. Some of you might agree with this, while others might be of a different opinion. After all, it’s a matter of dreams and affordability. If having a residential property in Mumbai […] 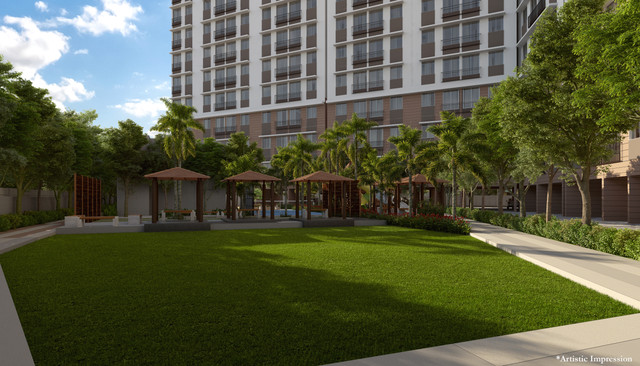 These 5 Trends Will Dominate Real Estate in 2022. Here’s How to Make Sense of Them

What You Need to Know About Debouchage Ans

Things to know before rewiring an older home

What Is Homeowners Insurance and What Does It Cover?